make science b
donate to Sci-Hub
Sci-Hub is a controversial project
with an ambitious goal to make
scientific knowledge accessible to
everyone – free of charge, in any
place of the world. 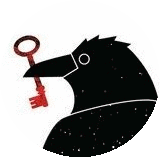 How did it come about?
It started in 2011 as a simple tool to help researchers unlock paywalled research papers. It could break the wall between a human being and a scientific knowledge. Today Sci-Hub is a freely accessible decentralized database of more than 85,000,000 research papers, used by more than 500,000 people every day. These people are scientists and students, medical practitioners and journalists.
Sci-Hub is run fully on donations. Instead of charging for access to information, it creates a common pool of knowledge free for anyone to access.
In the next few years Sci-Hub is going to dramatically improve. Here the list of developments planned:
search
AI
open source
legal status
full data base
mobile
?

Cryptocurrency is a modern digital and decentralized version of money that is not controlled by any government or other entity. Currently there are more than 10,000 various cryptocurrencies available. Sci-Hub accepts the most popular of them. 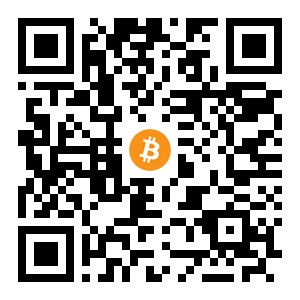 Bitcoin is the first cryptocurrency that was invented in 2009 by Satoshi Nakamoto. Currently it is the most popular one. To donate by Bitcoin use the QR code, or send your bitcoins directly to this address:

What should I do if I do not have Bitcoin
and do not know how to use it?

Using Bitcoin is easy. You can register account on a web platform such as Coinbase, or install mobile app such as Exodus or Mycelium that allow you to purchase Bitcoin with credit card and send it to the address above. These applications also support other cryptocurrencies different from Bitcoin.

To get inroduction about bitcoin you can take the book
The Bitcoin Standard: The Decentralized Alternative to Central Banking that you can download for free here 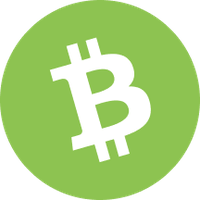 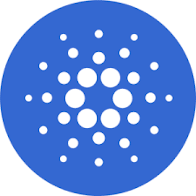 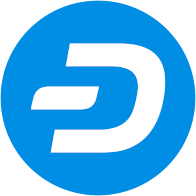 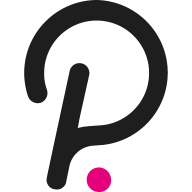 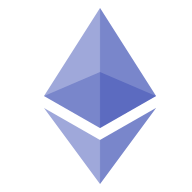 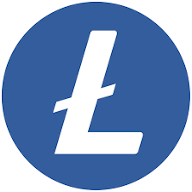 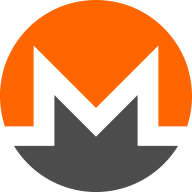 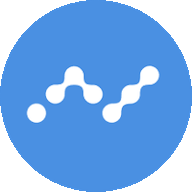 Sci-Hub
founder
Alexandra
Elbakyan
Q Why did you create Sci-Hub?
A:When I was a student I wanted to do a research project on brain-computer interfaces... and all scientific journals were paywalled. I thought there must be some program, or a website that will provide these journals for free. We can download music, movies and books on the Internet for free. Why can't we do the same for academic papers?
Q Where did you get the initial funding for the project? How big it was?
A:There was zero initial funding! I started Sci-Hub absoutely for free. I uploaded the first version of Sci-Hub code on some free web hosting and it started to work right away. There were very little users at the beginning so Sci-Hub did not require expensive servers to run on.

People then asked if they can help Sci-Hub by sending donations, so I added this option.

Q How much was that? Was it enough to cover Sci-Hub expenses?
A: I did not count, but that was more than enough. Then I wanted to buy a Synology server for Sci-Hub, to store a database that contained 21 million research papers back then. The cost of the server was several thousand dollars.

I posted a message on Sci-Hub website urging people to send donations to buy new servers. I also mentioned that Elsevier CEO is paid millions of dollars (Elsevier is an academic publisher that works by selling access to scientific journals for extremely high prices) If you compare Elsevier CEO salary to the minuscule wages of an ordinary researcher, especially in Russia, you will go insane!

The sum needed to buy the server was collected in a few days or in a week. Many donations had notes attached to them, saying Thank you for access to research! or some other good words.

Back then, I also maintained a public list of all donations Sci-Hub received, because I was a big fan of transparency. But with growing number of donations it became harder to do so I stopped doing this. However, you can look at the archived version of the old donations page here.

Q Did you try using methods other than donations? Such as advertisements, premium accounts...
A: In the very beginning there were some ads on Sci-Hub. Some people clicked them deliberately to help the project. But these ads were bringing minuscule amount of money and made Sci-Hub look ugly, so I removed them.

When Sci-Hub became popular in India and China in 2013 the number of users grew very high, and Sci-Hub started to get issues. I introduced certain limits on paper downloads then. That was the time when some Sci-Hub users asked to add paid premium accounts with unlimited downloads. I thought about the idea, but then rejected it, because it would be an introduction of a paid access, and that would go against the mission of Sci-Hub.

Now Sci-Hub is running without any limits and free for everyone. Regarding paid access, I contemplated on the idea. Academic publishers sell access to each paper for about 30 dollars each. Sci-Hub provides the same articles for free. If I charged just one dollar $1 per access to each article, I would make 2 million US dollars every day! Compared to this sum, donations bring minuscule amount of money

Q Previously you said that most donations came from Russia, do international users donate?
A: Yes, in the past I used also PayPal account to collect donations from abroad. It worked well for a while, but when I posted a message on Sci-Hub urging people to donate, if my memory is correct it was in 2013, donations started to come at a cosmic speed... in a couple of days two or three thousands of dollars were collected. But then the account was frozen by PayPal. It turned out that Elsevier has complained to PayPal about Sci-Hub so they froze the account.

Later I tried registering another PayPal account, and use it carefully, but after some time it also got frozen. I have several frozen PayPal accounts by now.

Q So that was the time when you started to collect donations by Bitcoin?
A: Not exactly... I was asked to add Bitcoin by one of the Sci-Hub users many years ago, back then Bitcoin cost was less than one thousand dollars. But everyone knew that Bitcoin is some kind of a cool anonymous currency that can be used by hackers and illegal projects and so on.

And Sci-Hub has that illegal status of a shadow pirate website.

The most important feature of cryptocurrencies is that unlike PayPal, or bank accounts they cannot be frozen by a third party because your project is illegal or because Elsevier complained about it. They are safe currency. Thats why today Sci-Hub collects donations primarily in crypto.

When Sci-Hub becomes legal, which should happen because that is ridiculous, when academic library is considered to be outlaw – then it will be able to use other methods too. But perhaps by that time cryptocurrency will become default money and all other alternatives will disappear. Who knows?